Where to begin to tell a story? With this question Alina Duchrow opens possible ways for us to approach Teologia Natural (Natural Theology). This work invites us to think about how the cartographies of the modern world were constituted, calling us up to re-elaborate the imaginary about a territory.

The title mentions the Christian belief according to which nature existed for the improvement of mankind, an idea widely accepted during the 19th and 20th centuries, mainly by the British Empire: the natural wealth, spread across the ends of the Earth, did not belong only to one people and should be made available to all. However, more than a religious issue, mercantile interests advanced over the territories of the Americas, Asia, and Africa and imposed themselves.

Via videos, installations, and drawings, Teologia Natural brings together current debates on Nature, extinction, collective memory, and historical production, connecting them to the artist's family memory and an event that marked the history of the occupation of the Amazon and the development of world industry: the extraction of latex for rubber production from the sap of the Hevea brasiliensis, the rubber tree. 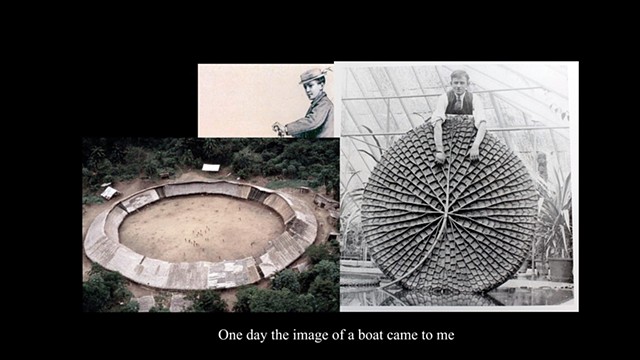 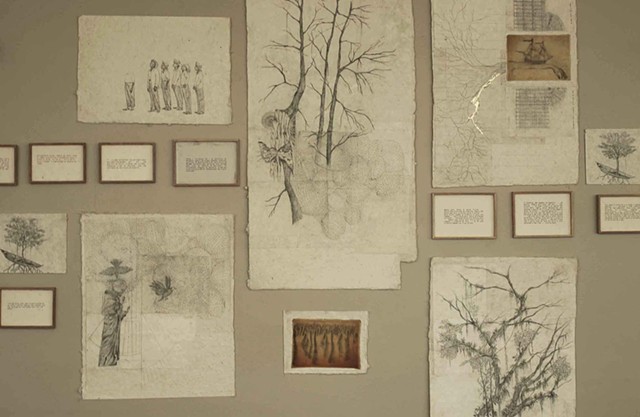